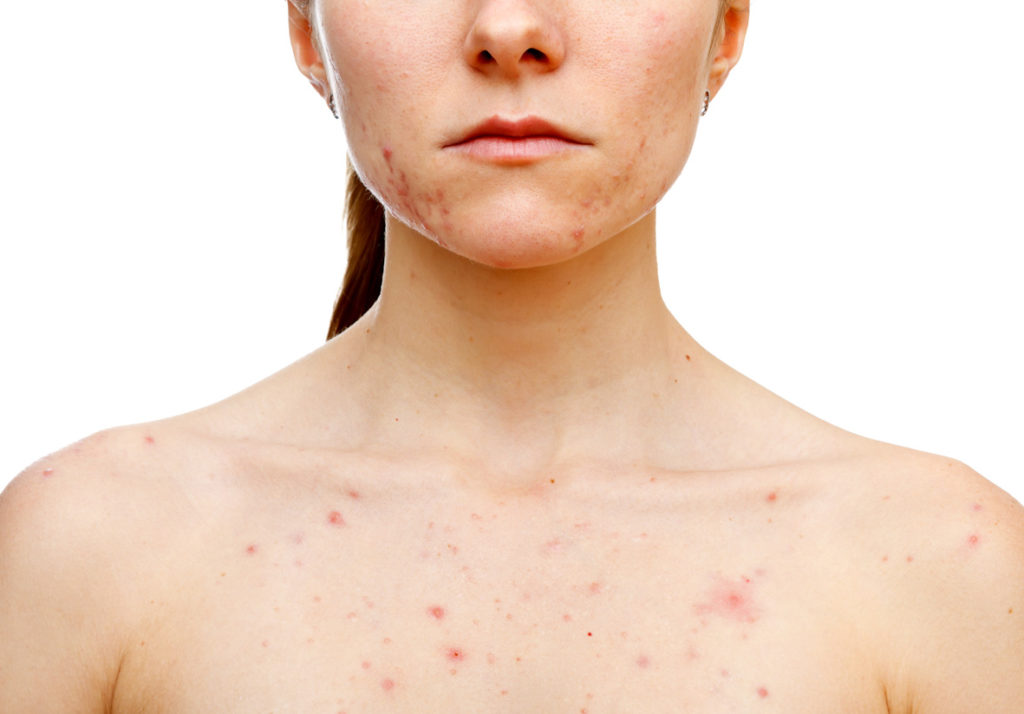 A large percentage of individuals have to deal with skin conditions or diseases. Though in general, some are fairly common and do not seem to be serious, there are definitely cases that are more extreme than others.

Dermatology is a branch of medicine that focuses exclusively on diseases of the skin and other areas of the body that are related. It can also include the examination of the hair, scalp, and nails.

Problems that exist on the epidermis can be frustrating; unlike a number of the ailments within the body, most that involve this organ are apparent and can be seen by those around us. Things like psoriasis, eczema, and acne, depending on their seriousness and severity, can be quite visible and noticeable.

The symptoms of these conditions may not technically be as serious or painful as others, but they can definitely be emotionally harmful when others are worried about their appearance because of them. Understanding these ailments usually requires being familiar with their symptoms and causes.

Psoriasis is a skin condition that involves the thickening of the skin in some areas, as well as red or scale-like patches, or plaques. It is chronic, meaning that it has the propensity to return, even after treatment.

With this disease, the cells of the outer layer of the skin multiply at a quicker than normal pace, causing the skin to thicken and have a different texture. They also have the ability to adhere to one another more tightly, which prevents them from being shed off naturally like cells on a body that are not affected by the disease.

Because of this, they can build up and create patches resembling scales. The build-up is unfamiliar to the white blood cells of the body, and they try to combat it, resulting in redness and inflammation.

This disease can affect anyone from, really, any group; it does not discriminate between one gender and age. Many are first affected in infancy, while others do not experience it until adulthood or their elderly years; there are also those that experience it throughout their lives.

Psoriasis can be made worse by outside sources and seasonal changes, including medications, detergents, and trauma to the skin. It is fairly harmless, and can usually be reduced through the help of medication, understanding and avoiding triggers, UV rays, and changing your lifestyle.

Similar to this disease is the condition known as eczema. Determining the difference between the two can be difficult, even for dermatologists.

They have fairly similar symptoms, though it is usually more likely for eczema flare-ups to be more oozy and moist than those with psoriasis; the main difference is usually where the scales associated with both pop up on the body.

Psoriasis usually tends to appear on extensor surfaces, whereas, eczema is more likely to show up on flexor surfaces. It is best to pay a visit to a dermatologist when you notice any kind of indication of either of these conditions. They should be able to assist you in determining how to combat them and what kind of treatments or medications you can utilize to alleviate the problem. Another fairly common skin ailment that can change an individual’s look and possibly be apparent to others is acne.

Acne is the presence of blemishes or clogged pores on the skin. It is caused by a disorder or problem with the pores, hair follicles, and sebaceous glands.

This junction of these body parts is called pilosebaceous units; there are more found on the face, upper back/neck, and chest. Because of this, these areas are more prone to acne and blemish problems, though almost any skin area can be affected.

Acne, itself, can be caused by a larger degree of bacteria or obstructed follicles on the skin. Some individuals are simply more prone to experiencing this issue than others, whereas some may develop the ailment because of heredity or lack of proper hygiene and skin care.

Sometimes, it can be difficult to predict who will be affected; it tends to pop up during the years of adolescence when sebum production is at its highest level. However, some teens and young adults may never experience acne or its symptoms, while others find it to be very apparent and almost socially debilitating.

Those that experience problems because of acne may wish to pay a visit to a doctor or dermatologist to receive information on how they can possibly treat the issue. There are a number of different medications that may benefit them in their quest for clear skin.

All of these conditions do have the propensity to be treated; if they are unable to be completely “cured,” then they can usually at least be kept at bay so that the individual suffering from them does not experience flare-ups or breakouts. Diseases of the skin, though maybe not as painful or dangerous as some of the others that one may experience, are still an issue that should be treated for an individual’s health and well-being. 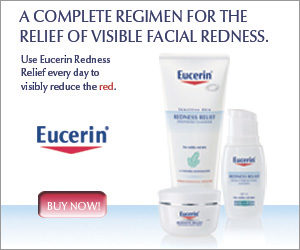 7 Timeless Skin Care Tips You Should Be Using!